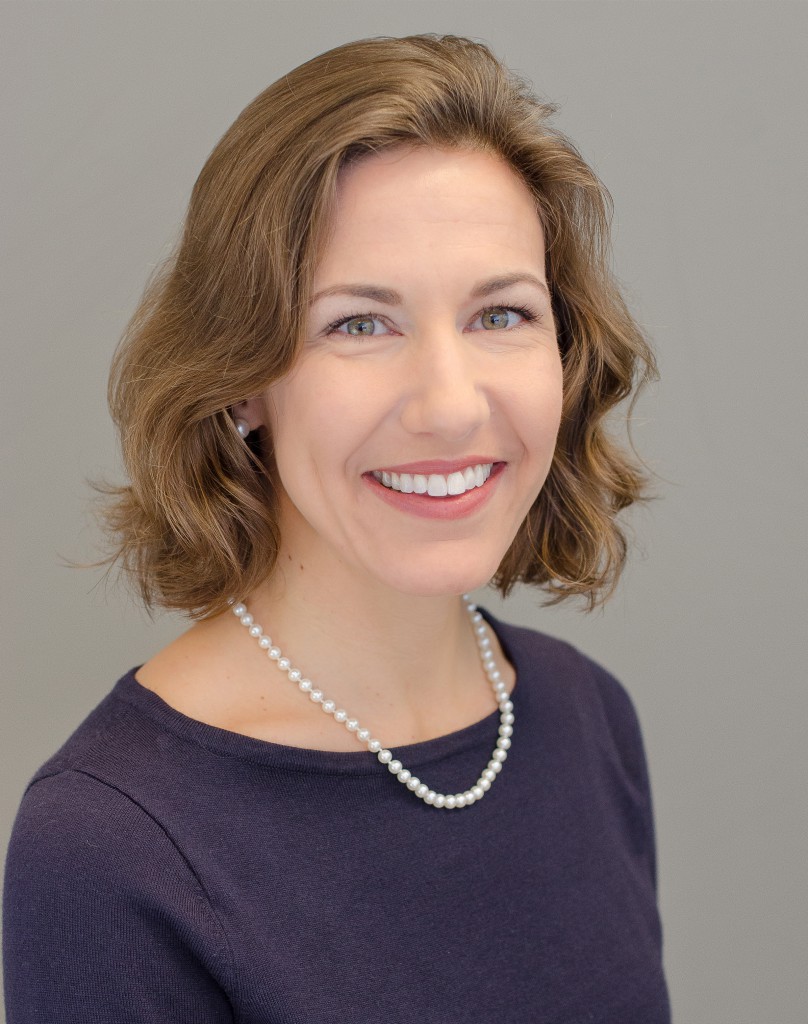 Dr. Port was born in Princeton, NJ and was raised in Texas and North Carolina. She received her B.S. in Biology from Duke University, where she graduated Magna Cum Laude and Phi Beta Kappa. She received her medical degree from Duke University School of Medicine in 2001, and moved to Richmond shortly thereafter to complete her internship and residency at MCV/VCU. Following residency, she spent a year as Chief Resident in Pediatrics at VCU, then joined The Pediatric Center in 2005. She is board certiﬁed by the American Board of Pediatrics and is a Fellow of the American Academy of Pediatrics. In 2012, she was honored to receive the Mickael M. Kannan Community Pediatrician Teaching Award. Dr. Port and her husband, John, also a physician, have two daughters. In her free time, she enjoys running, sewing, being active in her children’s school, and serving on the Board of Directors of Greater Richmond SCAN (Stop Child Abuse Now).