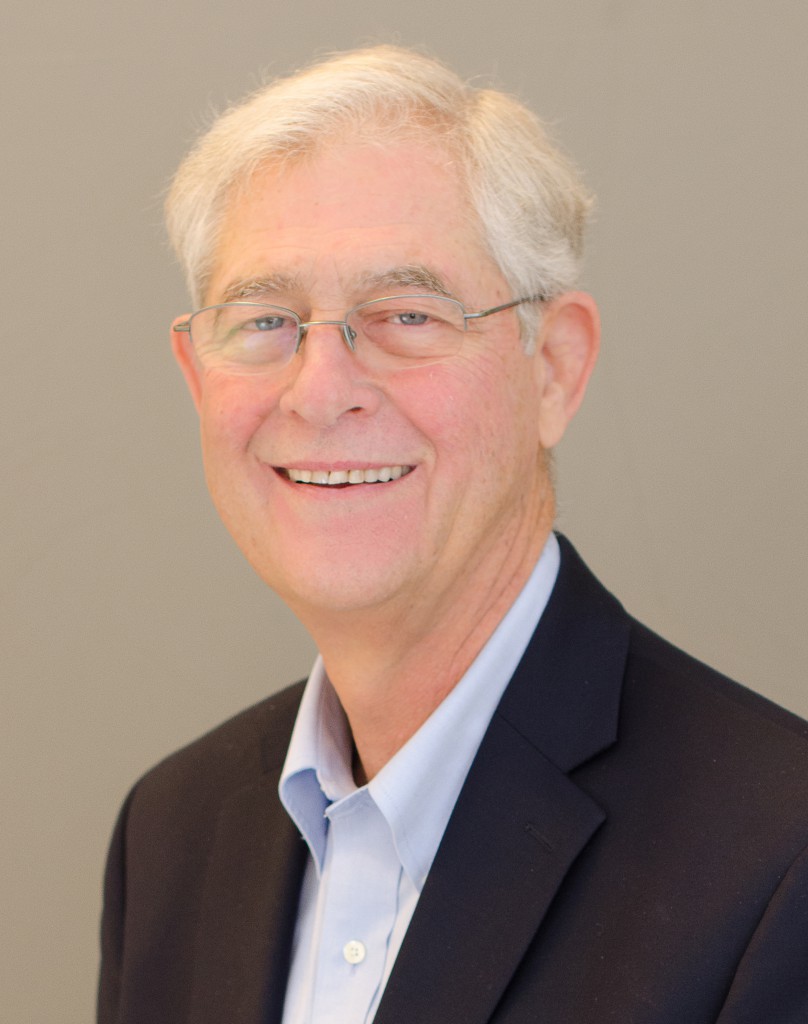 Dr. Robinson was born in Alabama and raised in Richmond. He received his BS from Davidson College and his medical degree from MCV/VCU. After completing his Pediatric residency in El Paso, TX and serving in the army, he joined the Pediatric Center in 1977. Dr. Robinson is board certiﬁed by the American Board of Pediatrics and is a Fellow of the American Academy of Pediatrics. In the past, he has served as chairman of the Department of Pediatrics at St. Mary’s and Henrico Doctors Hospitals. He enjoys teaching medical students and pediatric residents from MCV/VCU, where he holds an appointment as Clinical Professor of Pediatrics. In this capacity, he has been awarded the Mickael M. Kannan Community Pediatrician Teaching Award. He has special interest in the care of premature infants and adolescents. Dr. Robinson has been happily married to his wife, Betsy, for over 40 years. They enjoy traveling and spending time with their two children, both of whom are physicians, and three grandchildren.